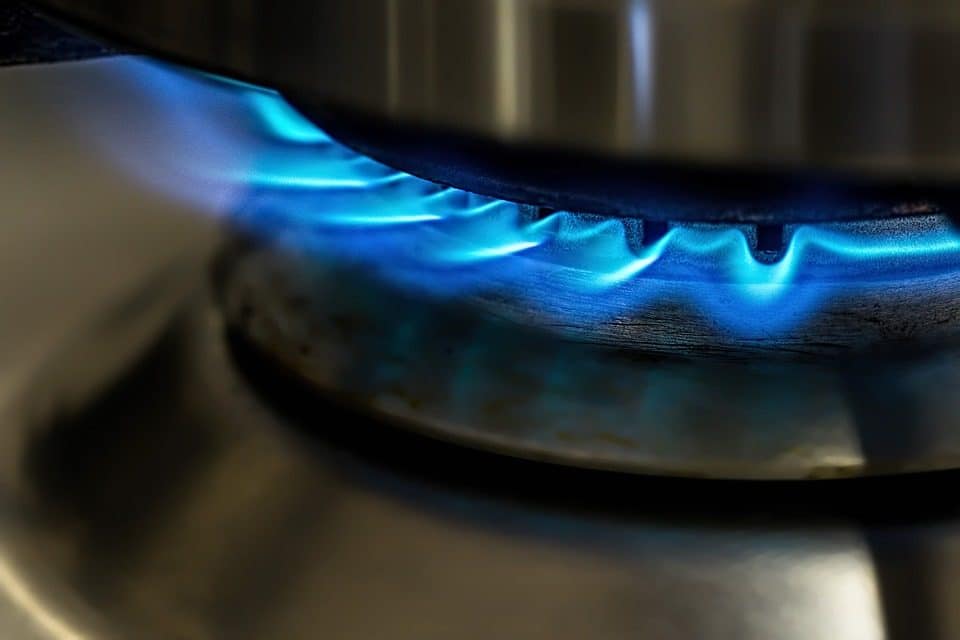 As you would expect a price rise from an energy supplier that serves millions of customers got a fair few headlines this week. This time round it was British Gas’s turn to feel the burn in the media. In reality that noise will not directly hurt, however what will is if their Standard Variable Tariff (SVT) customers choose to balk at the price increase and leave. For clarity and in non-energy jargon a SVT is the price customers who haven’t committed to a fixed price contract can expect to pay for their electricity and gas.

What was refreshing this time round was that finally I heard some truth in amongst the usual smoke and mirrors. In one discussion I was listening to, the guest recognised that an unfortunate reality exists: customers who choose to remain on a supplier’s SVT are indirectly subsidising those customers that choose to constantly switch. We’re back to that old favourite of better prices for new customers versus a lack of reward for loyal ones, in this instance those who stay on the prevailing SVT.

Interestingly and I speak from experience here, the big suppliers know and understand this bizarre behaviour on their part, but haven’t fully worked out how to resolve it. To date the reward schemes offered to existing customers haven’t really made an impact. Worse still their ability to interrogate and understand their customer data makes it nigh on impossible and therefore expensive to identify those “loyal” customers to approach with a reward.

As I’ve talked about before in the blog I linked to earlier, what we are still dealing with here is choice. Some customers don’t care for the perceived “hassle” of switching or are concerned about the process potentially going wrong. That’s fine and I still think that all parties involved in the market could do a better job of explaining the switching process. In this regard Switching Energy intend to do more in this area.

That said the reality remains that typically those customers who remain on a Standard Variable Tariff are potentially paying somewhere in the region of £200 – £600 per year more for their dual-fuel energy bill versus the best tariffs in the market. To me that seems like a significant amount of money in these times of increased inflation and stagnated wages.

Even if you remain skeptical and frankly I could understand that, why not at least test the market and get a quick quote here: http://www.switchingenergy.co.uk