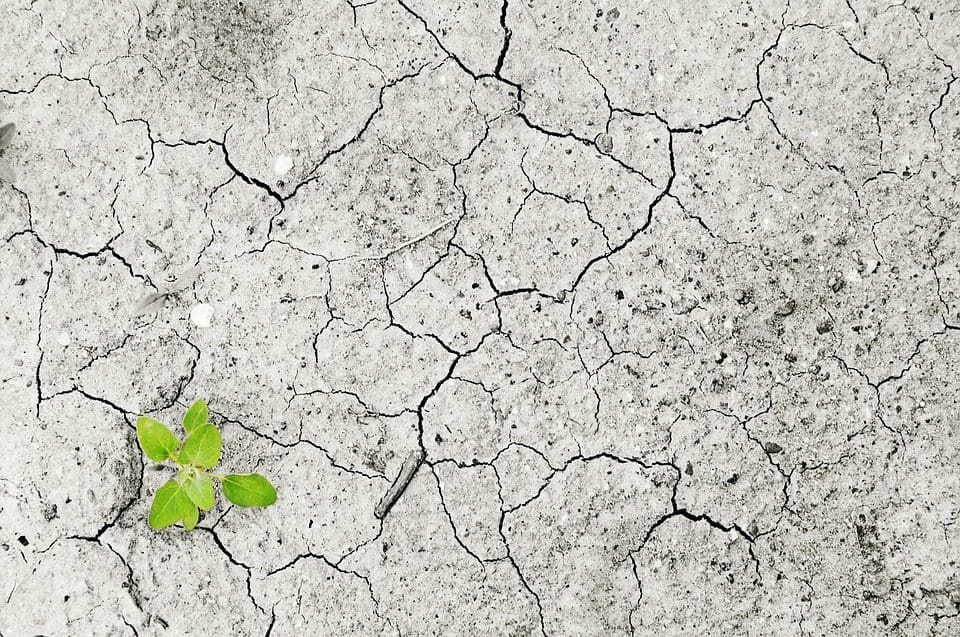 Recently I took part in two-hour course that for reasons of privacy and data protection I can’t share much about! However, what I can say is that I was taking the course as a route to avoid a, shall we say, different kind of penalty. You get the drift I’m sure.

Anyway as is often the case with day-courses, training sessions and alike I found myself amongst a group of individuals who would never usually find themselves together, apart from under these particular conditions. It’s quite insightful: everyone knows they’ll likely never meet again and this led to more openness than perhaps you’d usually get within group situations.

Somehow through debate, the topic of pollution arose and whilst it wasn’t an in-depth discussion, I was struck by how wildly people’s views varied. The fact that people have a range of views shouldn’t surprise me I suppose, but perhaps it was the very localised and personal perspective people offered, versus the broader impact of their choices.

As I’ve mentioned before in my blogs, I have no intention of getting political, which is good because one of the largest threats we face is ignorant of politics and that’s’ climate change. Forming a consensus view in terms of climate change has proved difficult, not because of data that indicates our climate is changing, but rather the impact of this change.

To attempt to provide some clarity in this area and with a particular focus on economic impacts, which is most likely to garner traction, two researchers have written a study looking at the impact of unmitigated climate change on the United States of America. Published in Science in late June, the two co-authors Solomon Hsiang and James Rising set out just what this economic impact could look like.

For every 1 degree increase in temperature the U.S economy could lost 0.7% of its GDP

What they find is perhaps worse than you would initially estimate. For every 1-degree Fahrenheit increase in global temperatures the U.S economy stands to lose about 0.7% of its Gross Domestic Product, with each degree of warming costing more than the last. For context this would be on a par with events such as the Great Recession. In economic parlance they talk of a great transfer of wealth as some regions become significantly less productive and others improve their performance, most importantly this change is not evenly distributed.

One possible conclusion is that due to the lack of means, i.e. the ability to move, climate change impacts the poorest the hardest and the richest the least. If we think about the current wave of negative sentiment with regards the richest in our society, then an impact such as this would likely make an even larger impact on the feeling of injustice many parts of society feel today.

As I mentioned the study is purely focused on the U.S, but you can foresee a time when such studies are more broadly available indicating a similar impact on many countries individually. In 2017 imagining the impact of our actions in say 2075 is difficult, but we if we choose to, we can make changes.

One such area is energy tariffs and the range of choice in terms of the generation source of the electricity we choose to buy. All energy suppliers are obliged to publish their “fuel mix”, this details the range of generation sources they have utilised to supply their customers. If you want to learn more about the range of green energy tariffs available for your home or business, please get a comparison here: https://www.compareprices.switchingenergy.co.uk/